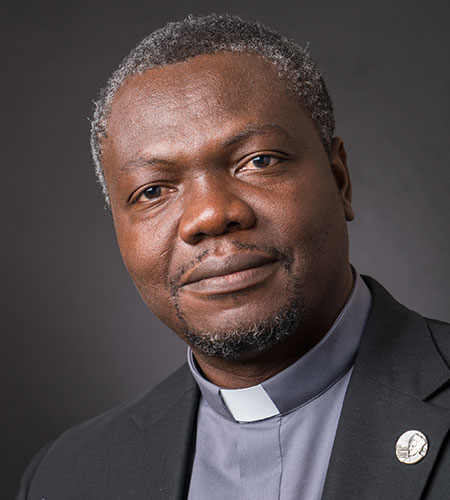 In a letter of 7 December, Father General appointed Fr. Leonard Chiti as Provincial of the new Province; he will assume office on the date the decree takes effect, that is, 25 March 2021. Father General’s letter was sent to the three present Major Superiors whose entities are united in the new Province: Frs. David Rowan (South Africa), Leonard Chiti (Zambia-Malawi) and Chiedza Chimhanda (Zimbabwe-Mozambique). He thanks them for the work done in preparing the dossiers and for the discernment that has taken place in the current Region and Provinces and has largely involved the Jesuits and their communities. And this despite the inconveniences caused by the COVID-19 pandemic. The General thanks his companions for the creativity, openness and freedom with which they have guided the process leading to the new Province and the consultations in view of the choice of the first Provincial. 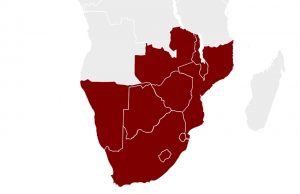 With regard to Fr. Leonard Chiti (52 years old), the current Provincial of Zambia-Malawi, Fr. Sosa emphasises that his choice is not mainly due to the fact that he is already based in Lusaka, the location of the Provincial Curia of the future SAP Province, but to his personal qualities and his experience in governance which are recognised not only in his own Province but in the whole region. He is confident that he will be able to face today’s challenges with fidelity, courage and spiritual sense, with attention to people, Jesuits and others who are intimately connected with the mission of the Society. Before becoming Provincial, Leonard Chiti was Director of the Jesuit Centre for Theological Reflection (Lusaka) and Coordinator of GIAN, the Global Ignatian Advocacy Network.