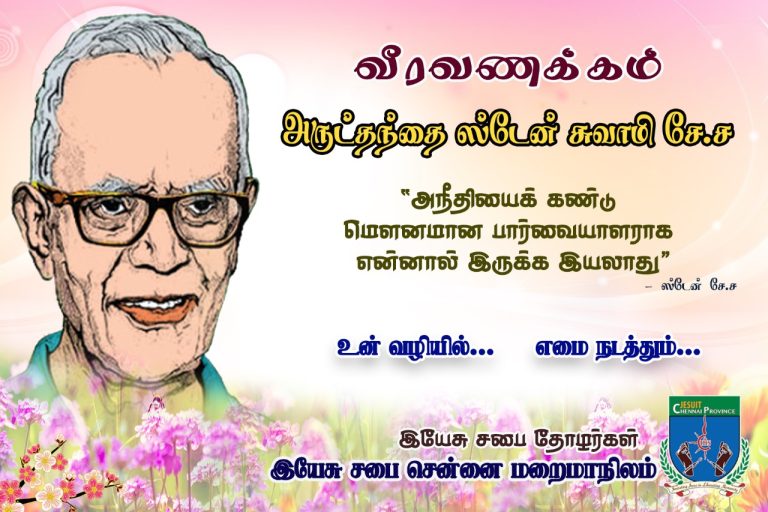 On the first death anniversary of Fr. Stan Swamy
We celebrate his memory and legacy.
He lived for his people and for a society based on justice, equality, dignity & fraternity of all as envisaged in the Constitution of India.
His death was an institutional murder!
May he always be a source of inspiration and motivation to all!
Especially those willing to stand with those denied justice, deprived economically thro’ denial of fair wages, whose meagre resources plundered and politically&socially marginalised by the majority.
Kumar along with Fr.Cedric Prakash.
5 July 2022